One Of The Fastest-Growing Executive Level Positions Since the Pandemic 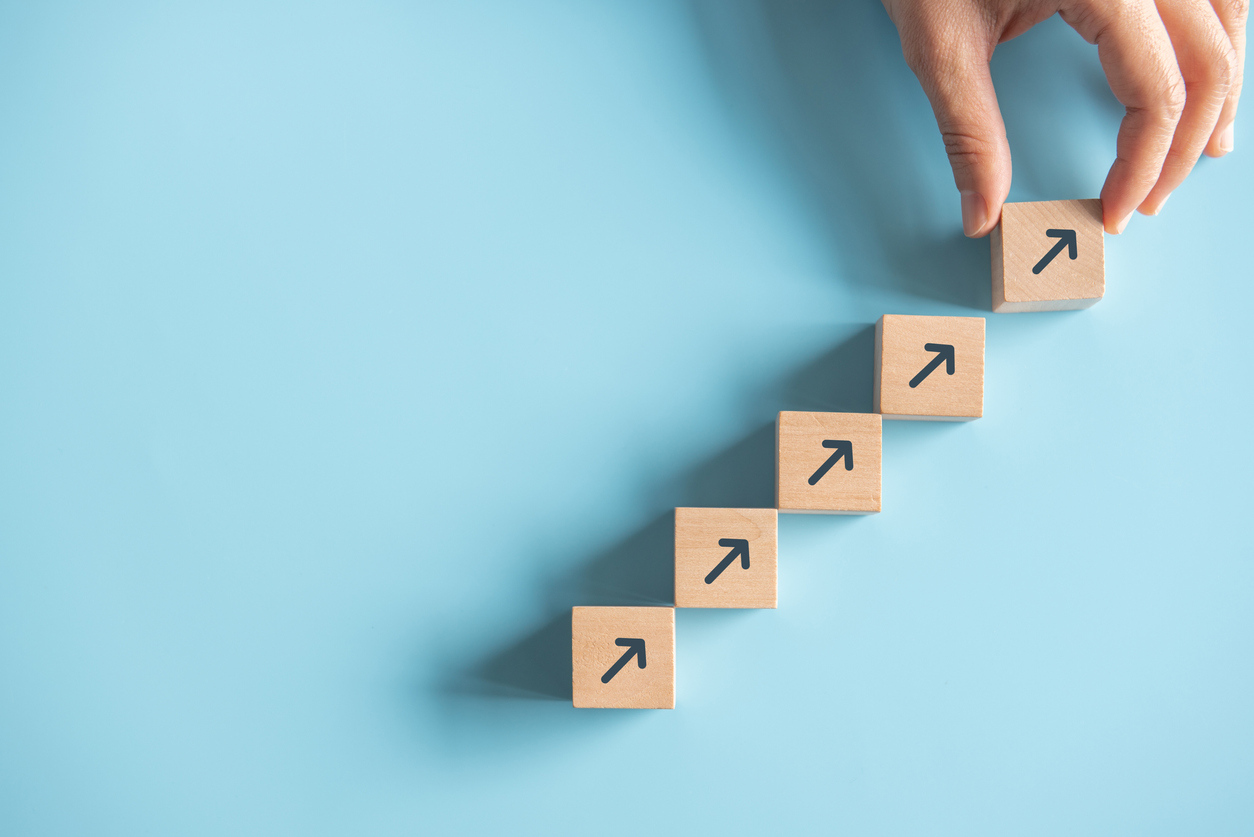 Since the start of 2020, the COVID-19 pandemic has set in motion an avalanche of both short- and long-term challenges for business leaders. Executives were faced with the short-term challenges of finding ways to keep their businesses functioning amid quarantine orders, revenue losses, and office closures.

To work through the long-term implications of this global disruption, many organizations turned to their Chief Strategy Officer (CSO), a multifaceted individual tasked with developing and executing strategic initiatives. Major global companies such as Kohl's, Hewlett Packard Enterprise, Petco, Molson Coors, and global law firm Kobre & Kim have CSOs in their C-suite to help develop and execute their organization's long-term goals.

First introduced to the C-suite in the 1990s, the CSO ensures that the organization is well-positioned to meet potential future challenges, executes the Chief Executive Officer's (CEO) initiatives, and positions the organization for long-term success. To be effective, a CSO must build a culture of trust through institutional and industry knowledge. This trust allows them the fortitude to make difficult strategic decisions.

The job of formulating a corporate strategy traditionally has fallen on the Chief Executive Officer. However, the complexities of the day-to-day operations of an organization often leave little time for chief executives to execute a long-term plan; this is where the Chief Strategy Officer steps in.

The Multiple Roles of a CSO

As one Chief Strategy Officer explained, "I am responsible for nothing and accountable for everything." Because the CSO is a relatively new role, it has yet to develop a consensus definition. In a recent survey, Deloitte found that 37 percent of the CSOs they surveyed revealed that strategy has existed as a formal function for less than five years at their organization. Deloitte published a white paper describing six distinct roles of a CSO:

The Characteristics of a Successful CSO

The characteristics of a successful CSO are as varied as the role's responsibilities. Ernst & Young surveyed numerous executives to understand what it takes to be a successful Chief Strategy Officer. Most importantly, a CSO needs to have a good relationship with their CEO. The two need to be on the same page as the organization's overall strategy, and a CSO must challenge their CEO when their ideas do not align with the plan.

A CSO also needs to have a sound working knowledge of financial best practices to foster a good working relationship with their organization's Chief Financial Officer. A well-developed strategy that does not have a financial foundation is ultimately an exercise in futility. A successful CSO must also be up-to-date with the latest advances in technology and collaborate with their Chief Information Officer to develop new ways to leverage technology to achieve their organization's long-term goals.

In addition to developing and maintaining good working relationships with their fellow senior executives, an effective CSO needs their role clearly defined with a scope appropriate for their company's size. A CSO needs to know what is and isn't under their purview, which must also be communicated and agreed upon by the other members of the senior executive team. A consensus among the executive team will prevent any feelings of encroachment on their respective duties.

Career Progression for the CSO

For many organizations, the strategy department is used as a way to identify top talent and to prepare young managers for long-term success. Concurrently, many Chief Strategy Officers are moved into Profit & Loss (P&L) executive positions within the company, based on the knowledge they have gained by working closely with line leadership to develop strategies. According to a survey conducted by Boston Consulting Group, "although only 41 percent of CSOs sit on the executive committee or management board, they do tend to rise in the executive ranks, with 67 percent either becoming the head of a business unit or taking on another role on the executive committee."

Deloitte's 2020 survey of Chief Strategy Officers confirmed this natural progression. While 48 percent of CSOs surveyed said they wanted to ascend to the CEO role within five years, it is rare to be promoted directly to that position. The most well-known progression from CSO to CEO was PepsiCo's former Chairman and CEO, Indra Nooyi, who previously served as the company's Vice President of Strategy Development. After seven years in the role, she was promoted to Chief Financial Officer then Chief Executive Officer in 2006.

Some roadblocks for a CSO progressing to CEO are practical operational and P&L management experience. Since the focus of the CSO role is long-term, success or failure in the role cannot be determined for many years. For these reasons, many strategy professionals move on to become line executives.

As the world works to move on from a pandemic that rocked the global economy, organizations must adapt to an ever-changing global marketplace, and the role of chief strategists has become more critical with each new challenge. The Chief Strategy Officer's job is to predict what other challenges lay just over the horizon and how to best position their organization to remain competitive and achieve long-term success.